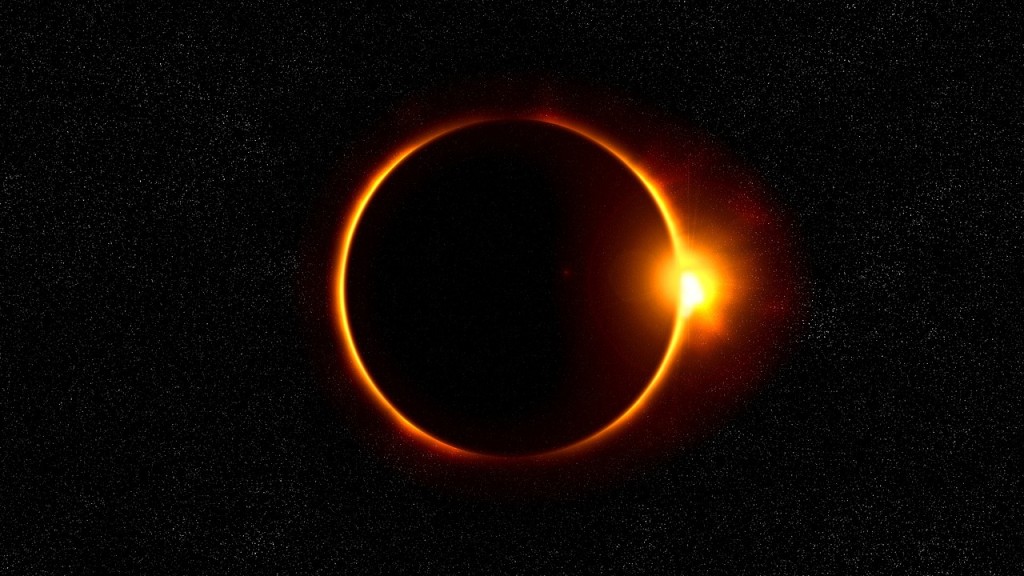 Climate change, energy crisis, genocides, religious wars, economic woes and widespread corruption are only some examples of a vast spectrum of threats our society has to cope with. The call for change, peace and safety has become louder with each new issue.

If we don’t solve these problems quickly, the consequences will be devastating for the entire human race. But could a global government be the solution to all our tribulations? Or is the idea of a “Universal State” just a delusional fantasy of megalomaniacal leaders and conspiracy theorists? Are people even going to accept such a World State?

The Middle East, despite its wealth, is drowning in ongoing wars or too busy copying the mistakes of the West. Africa is used as “resource cradle” for other nations and with all the turmoil and civil unrest not stable enough to be a powerful global force. South America is a victim of bad economic decisions and Russia has proven to be a strong but uncertain factor.

Some believe that China’s economic growth will turn the nation into the next leading superpower. Experts have already set a date: 2025. But even natural resources have a limit and Liebig’s Law of the Minimum will ensure a rude awakening for most experts and China.

After the end of World War II, the United States has achieved not only monetary but also cultural hegemony on a global scale. America has shaped modern society like no other nation before. Needless to say, this kind of influence has its price. Military interventions in Afghanistan, Iran, Vietnam, Iraq and Libya are just a few examples of a ruthless foreign policy.

In his book, “The Decline of the West”, German historian and philosopher Oswald Spengler has described the cyclic rise and fall of civilizations. Spengler does not speak of empires but distinguishes between cultures and civilizations.

Reasons for the decline and fall of a civilization like the Roman Empire are manifold: a decadent lifestyle, aggressive foreign policy, increased taxation, unrest in colonies, overstretched military forces, loss of civic virtue among its citizens and corrupt leaders. Others blame the invasion of barbarians for its downfall. Sounds familiar?

America’s position as global leader is about to end. The country is no longer a unifying global force that inspires but rather a destructive vessel for hidden agendas.

After America’s downfall, a new powerful global government has to replace the United States as fast as possible; otherwise the world will be torn apart by different players with no chance of recovery.

A future global community is possible. The old world has outgrown its usefulness. The question is not if or when a New World Order will happen, but what kind of Order will emerge.