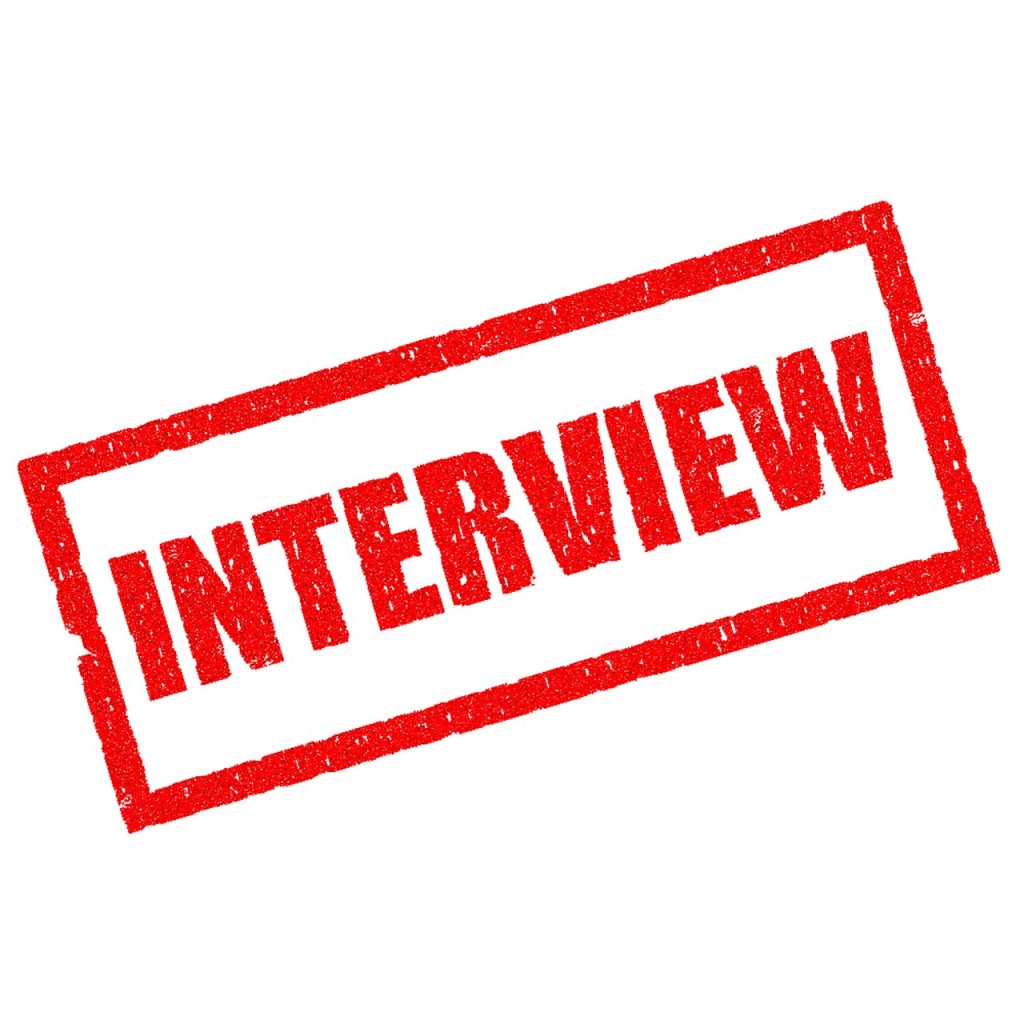 People for the Ethical Treatment of Animals, better known as PETA, is one of the leading organizations when it comes to animal rights. 400 employees and over 6 million members fight against fur farming, factory farming and animal testing. PETA Germany is celebrating its 25th anniversary – a good reason to ask them about their future plans.

RsL: What PETA projects and campaigns can we expect for 2019 and beyond?

PETA: As long as people continue to use and abuse animals in various ways, we will have to have campaigns to end this exploitation and put an end to speciesism.

RsL: According to WWF’s Living Planet Report 2018, the size of populations of mammals, birds, fish, reptiles, and amphibians has declined 60% in the last 50 years. Has PETA similar reports or figures about the decline of animal wildlife?

PETA: We don`t have our own figures.

RsL: PETA is known for its controversial ads. Your organization knows very well how to use the media to raise public awareness. Do you think PETA should become a media enterprise on its own to further increase its influence?

PETA: No, we don`t want to be a separate media enterprise.

RsL: We are witnessing the rise of online streaming distribution. WWF has produced a documentary series, Our Planet, in partnership with Netflix. Has PETA a similar collaboration planned with any of the streaming services? What is your long-term strategy regarding streaming platforms?

PETA: We currently have no plans for a similar collaboration with any of the streaming services.

RsL: Has PETA ever considered producing fictional feature films with stories regarding animal issues (like Okja)?

RsL: If you could change or improve one aspect about the philanthropic sector, what would it be?

PETA: That more people were actually actively philanthropic during their lifetimes, in other words, committed to improving the world with both their personal visions and financial support.

Thanks to Harald Ullmann, second chairman of PETA Germany, for the interview! 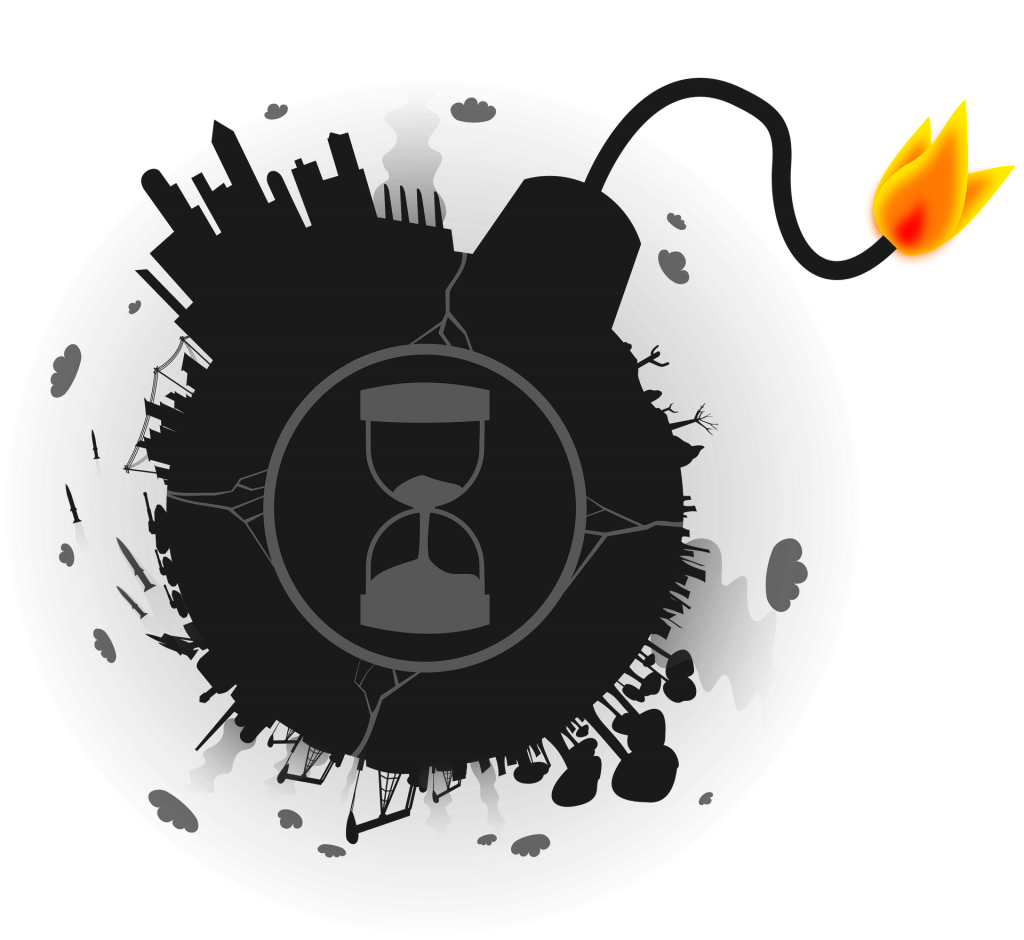