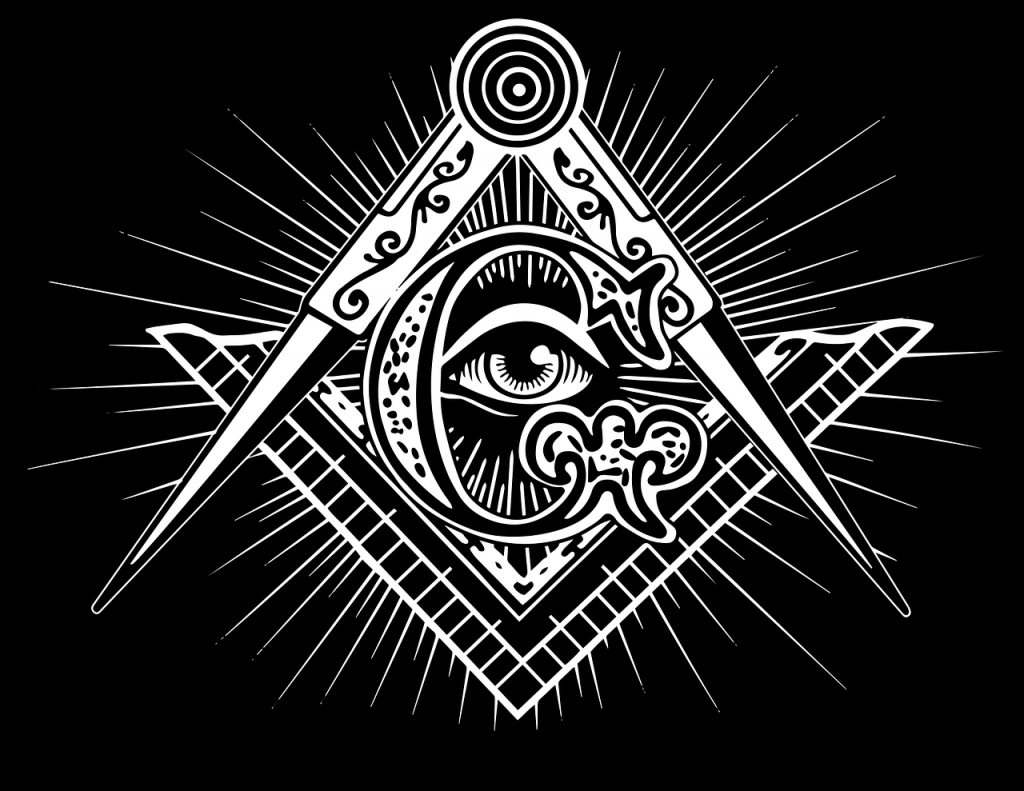 Tales about Freemasons have inspired many urban legends, conspiracy theories and Hollywood movies. Their history and rituals arouse people’s curiosity and imagination. But it’s the fraternity’s commitment to humanitarian causes that should be brought more into the spotlight.

Benjamin Franklin, one of the Founding Fathers of the United States and a Freemason, once said:

In 2018, Freemasons have raised £48 million for charity. Additionally, they have contributed 18.5 million hours of volunteer work.

Dr David Staples, Chief Executive & Grand Secretary of The United Grand Lodge of England (UGLE), was so kind to answer some of my questions about their philanthropic work and how they manage the corona-crisis.

RsL: Why is philanthropy such an essential part of Freemasonry?

Staples: Giving is deeply rooted in the foundations of Freemasonry. The first ceremony that a Freemason undergoes teaches that importance of equality and the duty to look after those less fortunate than yourself. We encourage our members to help those that may be struggling and a key part of being a Freemason is supporting the community.

RsL: In 2017, the United Grand Lodge celebrated its 300th anniversary. What are some major lessons Masonic lodges have learned over the centuries when it comes to philanthropy?

Staples: Freemasons were one of the first organisations in England to provide free hospitals and schooling to the public. We recognised the Prince Hall lodges for African Americans in 1784 – Freemasons have practised charity, and believed in the equality of all peoples for centuries.  From major donations to large National charities, to targeting gifts to grass root organisations and individuals, we have learnt that each age brings its unique challenges, and Freemasons will be there to help and serve the communities from which they are drawn.

RsL: How do you decide which philanthropic cause you are going to support? How does the decision process work? Are organisations contacting you or do you initiate the contact?

Staples: Freemasons give on many levels. Each member will be disposed towards charity as it is such an important part of our ethos however each lodge will have a set of causes that it regularly gives to after collecting donations from its members, their friends and family. Many lodges hold all sorts of fundraising events, but it is not all about money. In addition to the £48 million that Freemasons raised last year, our members also gave over 18.5 million hours of their time volunteering for civic, community and charitable causes. 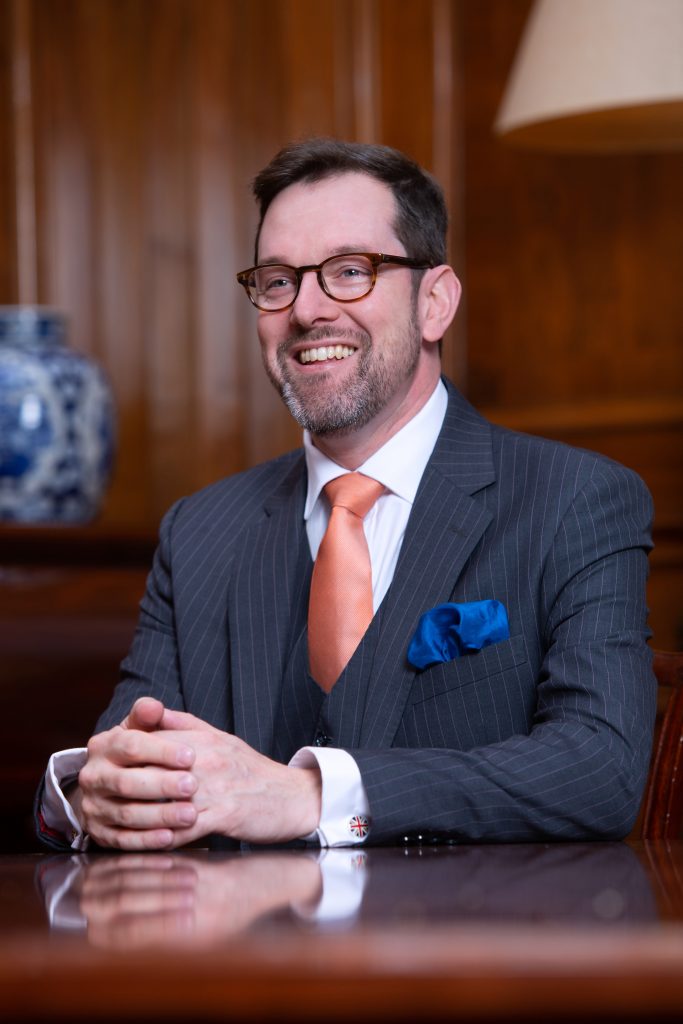 RsL: A Masonic lodge can be found in pretty much every nation on this world. Are there any differences between the lodges in regards to their charity work? Do they decide independently what cause they are going to support?

Staples: Lodges decide on which charities and causes they wish to support whilst the Masonic Charitable Foundation, our grant-making arm, manages large donations at a national level. The United Grand Lodge of England (UGLE) is the governing body for English Freemasonry in England and Wales. A number of Districts are recognised by UGLE and engage with UGLE on a number of matters including protocol and charity. Details of these districts, and lodges recognised by UGLE, can be found on our website.

RsL: What are some challenges the fraternity is facing due to the corona-crisis?

Staples: Not being able to take part in our meetings and socialise with friends has been the biggest challenge for our members – both are a huge part of being a Freemason. UGLE has had to consider alternative ways to support and engage our membership in that absence of physical meetings, whilst also ensuring that we step up our support for those struggling at this time. Encouraging virtual social gatherings and taking part in social media initiatives, such as #TimetoToast has been instrumental in nudging our organisation in to the 21st century and we have found that lots of members are reconnecting with friends online.

RsL: You have established the Freemasons’ COVID-19 Community Fund. Can you talk a little bit about it?

Staples: The Covid-19 Community Fund was created to identify high impact, grass roots projects which we could deliver that would make a real difference supporting the National Effort across the UK to fight coronavirus, or support those suffering as a result of the pandemic. A sum of £1 million has been used to produce 300,000 meals for the vulnerable – often cooked in the kitchens of our Halls and delivered for free by our members. We have collected and donated over 380 tonnes of food for donation to local food banks. Nearly 1000 computer tablets have been donated to care homes and hospitals to enable families to keep in touch, at distance, with their loved ones, and we are supporting women’s refuges, and young carers at this time of increased need. We hope to support the UK in coming out of this tragic time and are investigating initiatives across the country and to make a noticeable and meaningful contribution to our recovery.

RsL: What plans, hopes, fears or expectations do you have for the United Grand Lodge of England?

Staples: My role as chief executive is to modernise the Headquarters and administration of Freemasonry, but most importantly to help the public understand what Freemasonry is, who we are and what we do. We know that 40% of the public have heard of us but have no idea what we do and stand for. At the turn of the 1900s, Freemasons were widely respected in their communities; they had many public roles in society, would take part in public ceremonies for the laying of foundations stones for important civic buildings and public parades. Many famous suffragettes were Freemasons and we were widely respected as good people of conscience. Some would say we lost our way in the latter half of the 20th century, retreating into ourselves more than we ever should. My sincere hope is that we never forget our roots, and focus on helping our members to improve themselves and to improve the society in which they live; that an organisation focussing on Integrity, Respect, Friendship and Charity flourishes in a time when such values are needed more than ever.