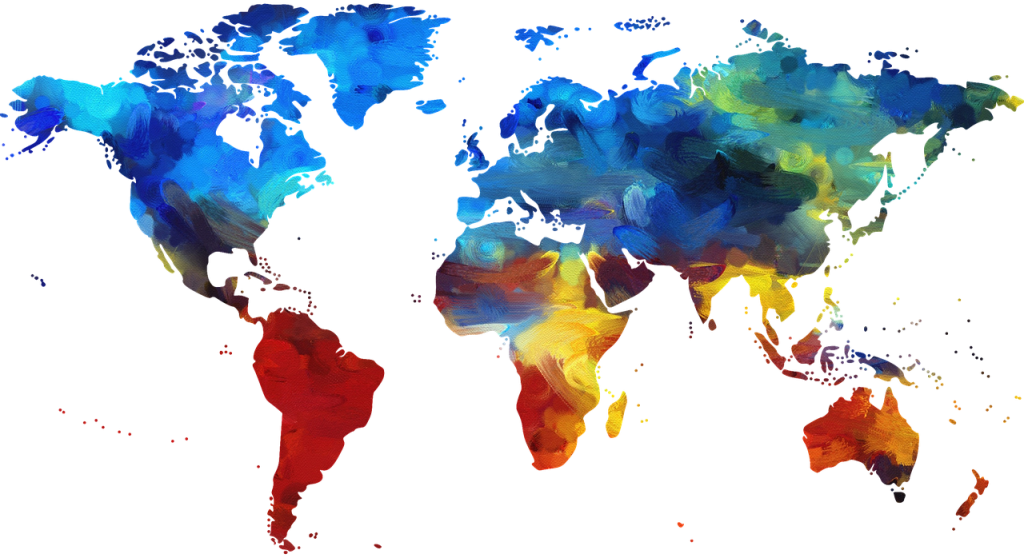 Here are two reports with detailed information and stats about the current situation regards world wide poverty and human rights. 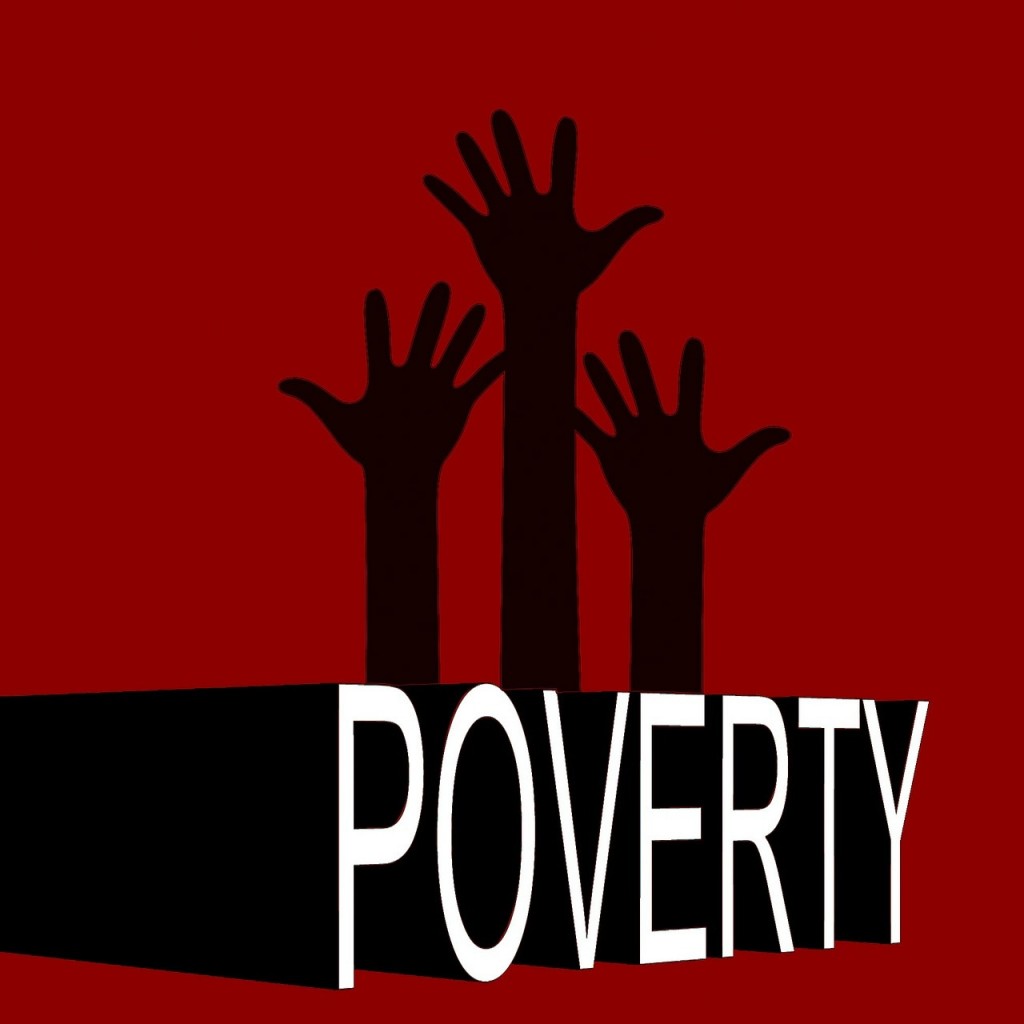 A new report by UNICEF and the World Bank Group has been published:

“Children are not only more likely to be living in extreme poverty; the effects of poverty are most damaging to children.  They are the worst off of the worst off – and the youngest children are the worst off of all, because the deprivations they suffer affect the development of their bodies and their minds,” said UNICEF Executive Director Anthony Lake. “It is shocking that half of all children in sub-Saharan Africa and one in five children in developing countries are growing up in extreme poverty.  This not only limits their futures, it drags down their societies.”

For more go to UNICEF

UNICEF has posted an interesting fact sheet about child poverty on their blog. You can find the entire post HERE

2. Children account for nearly half of the world’s extreme poor

3. In sub-Saharan Africa alone, 247 million children are deprived of their basic rights

4. 1 in 4 children are living in poverty in the world’s richest countries

5. In almost every country in the world children are more likely to live in poverty than adults

6. Only half of all countries in the world have child poverty data

7. Only one-third of the poorest are covered by social protection