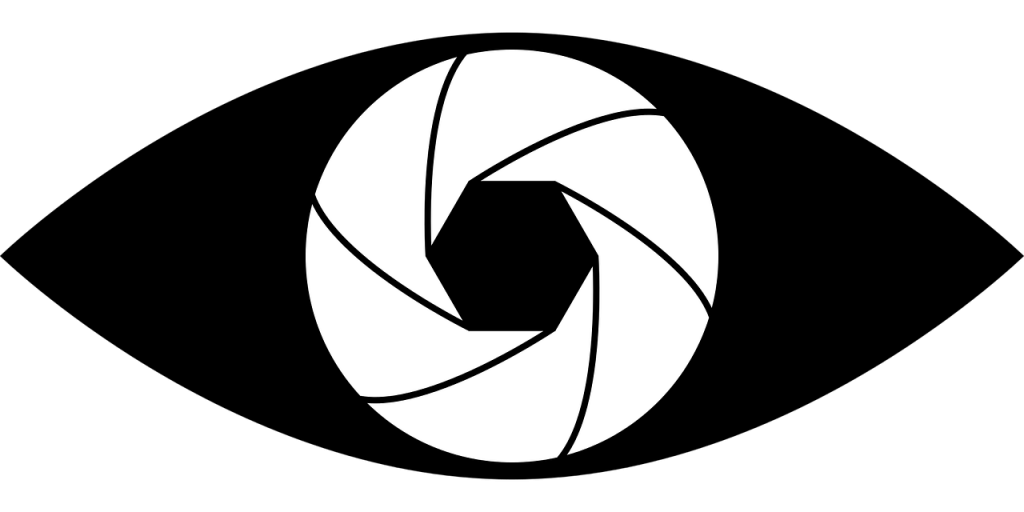 But movies are not the only way to make big money in the entertainment industry. Net revenue for the video game giant Electronic Arts has been over $4 billion for the last couple of years. Author Earnings reports $1.3 billion in E-book sales for the last three quarters of 2017 (US sales only).