The upcoming presidential election in Austria and America will shape the future of both nations like no other. 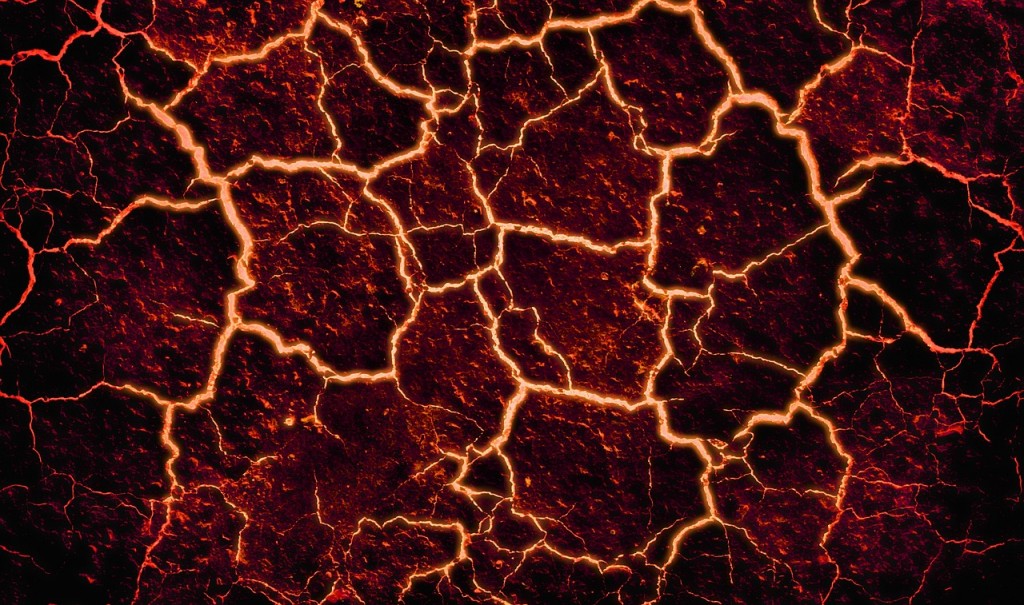 Three years ago, I tried to establish a political party in Austria, but was unsuccessful. I was concerned that once again my home country would fall in the hands of the wrong leader. Since then, the situation hasn’t really improved; on the contrary, it became progressively worse in Europe and in other parts of the world. Problems haven’t been solved, just delayed. Now, we pay a heavy price for it.

German historian Oswald Spengler wrote in his acclaimed book “Decline of the West” (1918) that at the end of the western civilization, money would rule absolutely. Every democratic process and every political action would be decided and managed by money. According to the author, only a Caesar-like-figure could be strong enough to oppose and overthrow this so called money-dictatorship. For Spengler, businessman and mining tycoon Cecil Rhodes embodied such a Caesar-figure.

Today’s political elite is no longer fighting for the greater good, but for money and power. Their close tie with the financial sector has made them decadent und no longer trustworthy. They’ve become out of touch with the general public’s needs and concerns. However, people want a leader, who understands their struggles and burdens. Somebody, who will save them from the evil in the world, and make their fears go away. People call for a strong ruler; the question is – who will answer the call?

The US presidential election has brought foul-mouthed Donald Trump in the center of attention. Like Cecil Rhodes, Trump is a businessman and tycoon with political ambitions. He may share the spotlight with Hillary Clinton and Bernie Sanders, but it is Trump, who knows how to leave an impression. He enjoys shocking his audience with questionable and radical statements about Mexican immigrants and women. His showmanship of a willful autocrat has enticed a large group of voters, who desire a strong leader. A boss, who will bring back the glory of past America and who will protect them from all kinds of aliens.

But the US presidential election isn’t the only one this year. After May 22, Austria will also have a new president for the next 6 years. (Update: The Austrian Supreme Court has decided to redo the election on 2nd October.)

Among the final candidates is Norbert Hofer, member of the Freedom Party. Hofer, a right-wing ideologist, supports a restrictive immigration policy, while his opponent, left-wing liberal Alexander Van der Bellen, is an open-border advocate.

The current situation in Austria benefits Hofer, though. The country has been overwhelmed by an unusual high amount of immigrants. In addition to the refugee crisis, the nation faces the highest unemployment rate since post World War II, a stagnated economy, an ever-growing national debt and a self-destructive government. A recent series of violent incidents caused by asylum seekers has reinforced stigmas and fears.

But Austria is just one of many European states whose citizens are increasingly drawn to nationalistic parties and personalities. Like New Yorker journalist John Cassidy has pointed out, candidates such as Marine Le Pen (France) and Viktor Orbán (Hungary) have gained support for their right-wing populism. The European Union (EU) is to be blamed for this debacle.

Brussels’s inability and unwillingness to deal with conflicts is a clear indication for a leadership lacking competence and foresight. A relapse to nationalistic politics is the result. The refugee crisis, the Transatlantic Trade and Investment Partnership (TTIP) and ongoing financial tribulations will probably be the deathblow for the EU and its ill-prepared and weak management.

Besides secular citizens, religious institutions and their faithful followers are also seeking strong guidance. They are praying for a redeemer, who will come and deliver them from their mundane plight. Christians are anticipating the return of their Savior; Muslims are hoping for the 12th Imam and Jewish communities are expecting the arrival of Moshiach.

Devine or not, the question remains: Who will be Spengler’s Caesar? Who will be the great ruler that will bring an end to the Money Age? (If something like that is even possible.) Maybe strong leadership doesn’t necessarily have to come from an individual, but can also emerge from an organization.

The United Nations has enormous potential to become a game changer for mankind, at the moment however, it’s only a toothless giant crippled by a staggering amount of corruption and scandals. Austrian aid expert Killian Kleinschmidt, a former senior UNHCR official, revealed that the UN is wasting millions of pounds on celebrity campaigns and vanity projects thanks to an inefficient bureaucratic apparatus. Hollywood stars “raise awareness” and speak about issues that are self-evident and obvious for everyone. Stroking high-profile egos in exchange for good publicity won’t help the UN agenda in the long run. Ultimately, the United Nations has to gain financial independence from its member states, only then it can achieve true greatness.

More than ever before, the world is standing at a crossroads. The middle way is blocked. Only two extreme directions – left or right – are available to choose from. Radicalization and polarization on both sides of the political spectrum have intensified. Our system is broken beyond repair. Not just in Austria or Europe, but everywhere. And like the San Andreas Fault, it’s only a matter of time, until western society will collapse. If it won’t happen in 2016, it will definitely happen in the course of the next few years. By then, a tipping point will have been reached and voters are going to unleash their wrath against the establishment.

In times of distress and chaos, people tend to follow any charlatan, who promises them security and peace. Making a Faustian bargain for prosperity and a good living is never a smart idea. It might be uncertain, what type of leader will be elected in the near future – sinner or saint -, but one thing is for sure – the outcome is going to be life-changing.